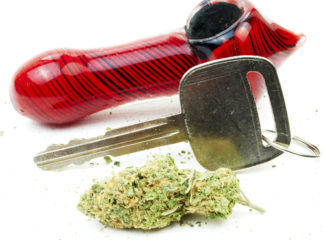 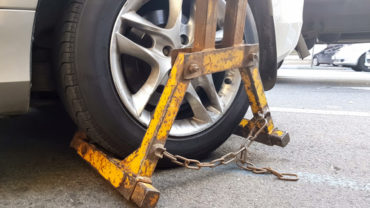 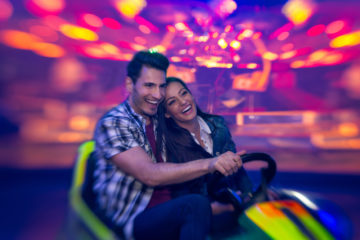 With the warm weather from Spring and Summer now upon us, the streets of Hoboken have been getting a little crazier than normal with the drunk drivers. Some people say the heat brings out the crazies and that seems to be true with the latest series of real-life DWI bumper cars now becoming a regular... Read More» 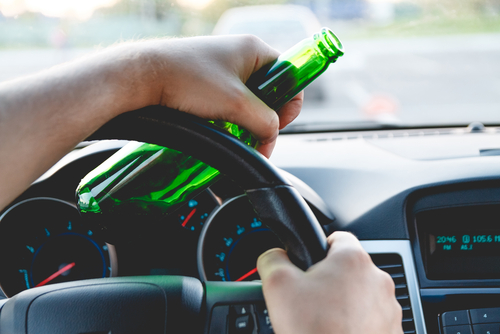 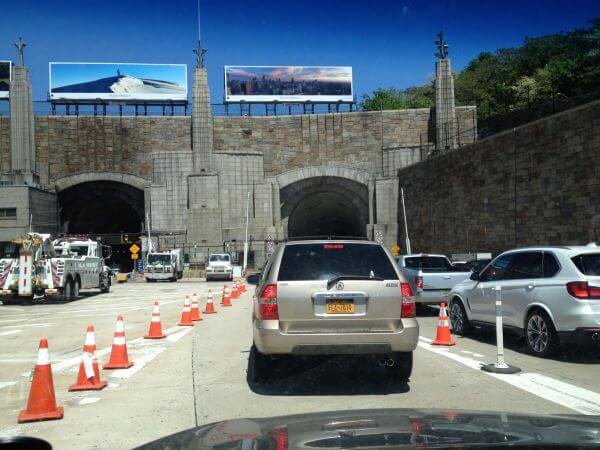 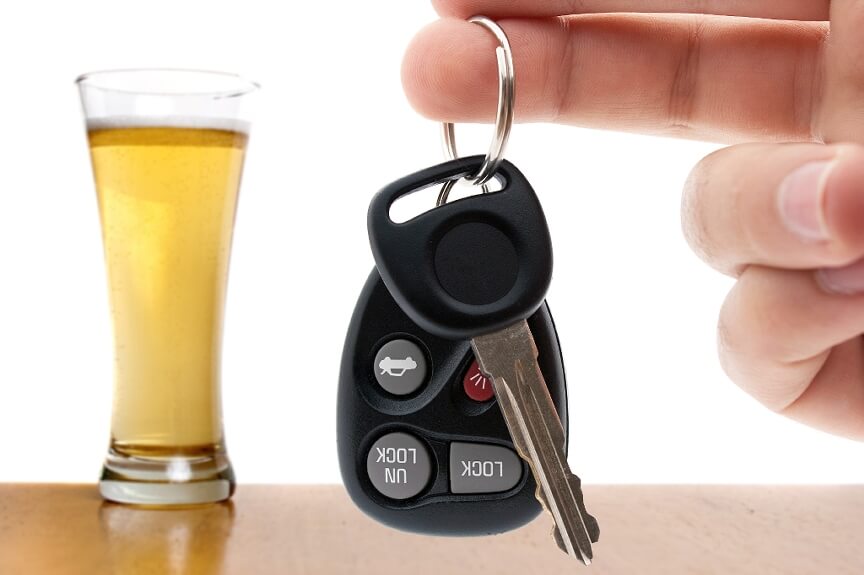