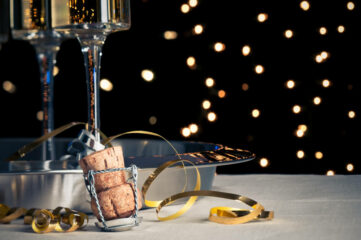 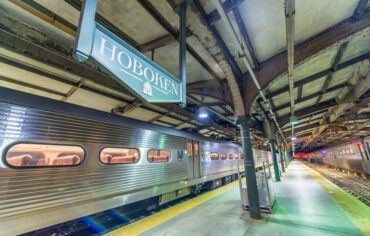 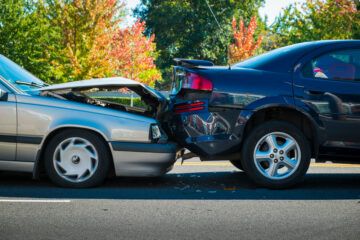 If you drive long enough on New Jersey roads, there is a reasonable likelihood that you will eventually be involved in a car accident. Depending on who was at fault for the accident, you may be liable in a personal injury lawsuit. However, that could be just one of your major problems after getting into... Read More»

Charged with a First Degree Crime in Hudson County NJ 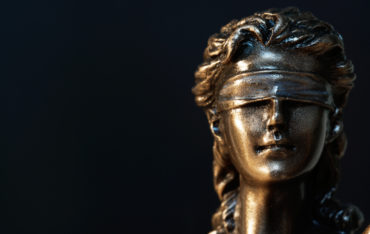 Under New Jersey law, first degree crimes are by far the worst crimes that individuals can be charged with. As you likely assume, the most serious consequences are reserved for those who commit the most serious crimes. Sometimes, this means that a person can spend the rest of their life behind bars, even if they... Read More»

Being Charged with a Crime in Bayonne NJ 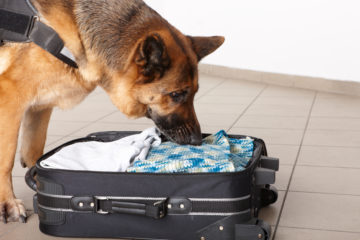 Bayonne, New Jersey, is an extraordinarily busy port town. Located in Hudson County, Bayonne contains multiple transit hubs, including the Bayonne Bridge, the Port Authority of New York, and New Jersey’s Cape Liberty Cruise Port. Port Authority Police are incredibly active in and around Bayonne, given its close proximity to these and ... Read More» 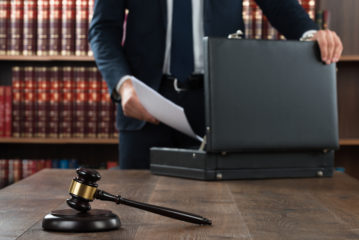