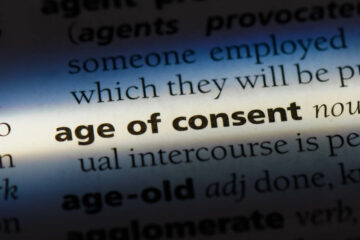 A rape accusation can derail your future, creating a stigma that sticks with you for the rest of your life. A conviction for rape could have immediate ramifications, especially if you are sentenced to significant time in prison. Some rape charges are referred to as “statutory rape” in New Jersey because they automatically apply based... Read More»

The mere allegation that you committed a sex crime could have a devastating effect on your reputation. But what about a conviction? In New Jersey, sex offenses like aggravated sexual assault, sexual assault, criminal sexual contact, and possession of child pornography are all classified as felonies, with the most serious of these ... Read More»

Can You Ever Get Off Megan’s Law in NJ? 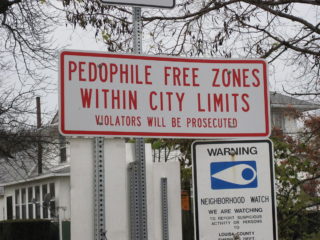 Under a New Jersey law known as Megan’s Law, individuals convicted of certain sexual offenses are required to register as sex offenders in New Jersey. This law, which was originally enacted in 1994, was expanded in 2002 to impose a lifetime registration requirement. If you are sentenced to lifelong sex offender registration in NJ, it ... Read More»