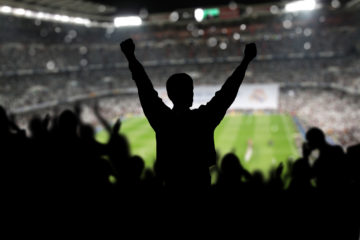 If you are arrested at a sporting event in New Jersey—whether it be a Rutgers football game at Rutgers University at HIghPoint.com Stadium in Piscataway, a Giants football game at MetLife Stadium in East Rutherford, a Devils hockey game at the Prudential Center in Newark, a Jackals baseball game in Montclair, or any other local... Read More» 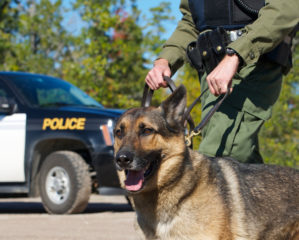 Facing Drug Charges after Police Searched my Car in NJ New Jersey law treats drug offenses very seriously. If you have been arrested for drug possession involving marijuana, cocaine, prescription drugs, heroin, MDMA (molly/ecstasy), or any other controlled dangerous substance after the police searched your car, it is important to ... Read More»