Carrying a Firearm in New Jersey 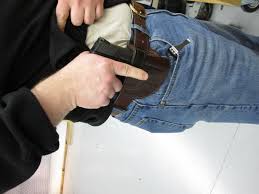 The Second Amendment of the U.S. Constitution provides the right to “bear arms”—yet the interpretation of what this right means has been debated over the past several decades with increasing frequency and varies from state to state. One area of firearm regulation that is often highly contentious is an individual’s ... Read More»

Your Right to Remain Silent in an NJ Criminal Case 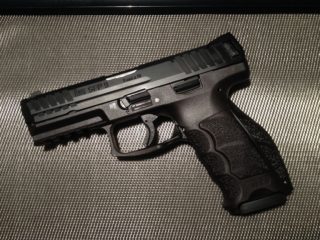 On Thursday, a 25-year-old man was arrested in Jersey City and charged with possession of a semi-automatic handgun, possession of heroin and cocaine, resisting arrest, and contempt, along with additional charges. The arrest came less than 24 hours after a non-fatal shooting occurred in Jersey City, which the suspect is allegedly ... Read More»

Defenses for Drug Charges in NJ

If you have been charged with a drug offense in New Jersey, it is highly advisable to enlist an experienced criminal defense lawyer who can aggressively argue your defense. Depending on the drug offense you were charged with and the facts of your case, you may be successful using one or more defense arguments. At... Read More»

What Happens if I Violate my Probation in New Jersey?

Probation is a period of time, usually 1 to 5 years, when you are required to be under the supervision of a probation officer, instead of serving time in prison. When you are on probation in New Jersey, there are certain conditions to your probation—things you may not do and things you must do. If... Read More»