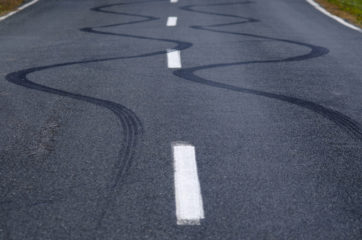 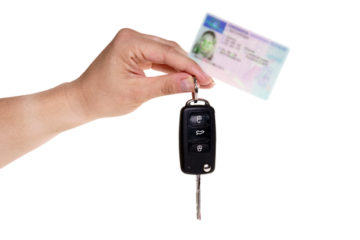 A Newark man was charged today with driving a stolen car while intoxicated in Secaucus New Jersey. Secaucus police had tried to pull over the man after noticing that the car he was operating did not have a front license plate and had a rejected inspection sticker but the man (driver) failed to stop. A pursuit of... Read More»

Kearny police arrested a defendant for Marijuana Possession, Drug Paraphernalia and Driving While Suspended after he was pulled over on the Belleville Pike for speeding and driving erratically. After being stopped, the officers smelled the distinct odor of burnt marijuana pouring out of the defendant’s vehicle. This obviously ... Read More»

This just goes to show you that you are not even safe in your own home sometimes. A 29-year-old Hoboken man was assaulted while staying at his girlfriend’s apartment by four men that his girlfriend’s daughter had invited over early Sunday morning according to police reports. All four defendants, who ranged from 20 to 28... Read More»