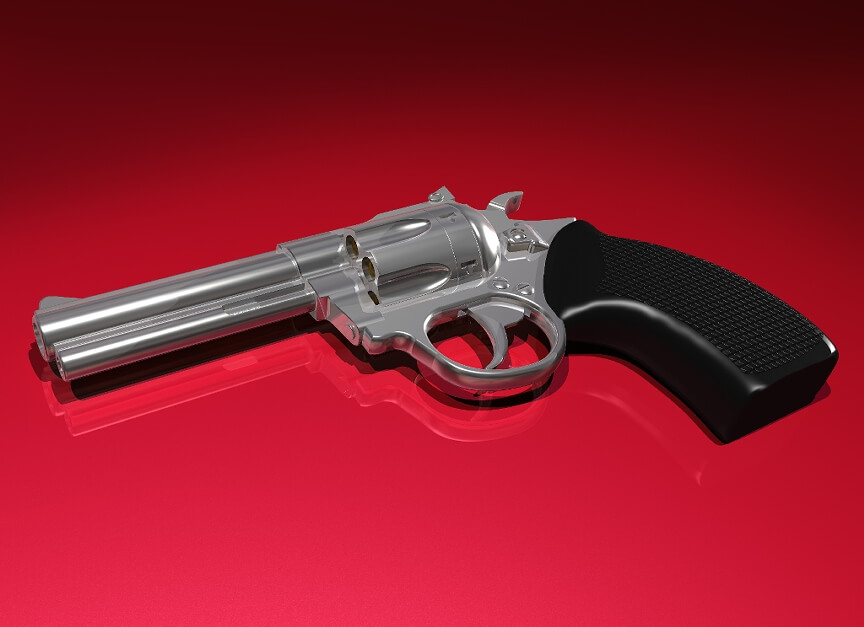 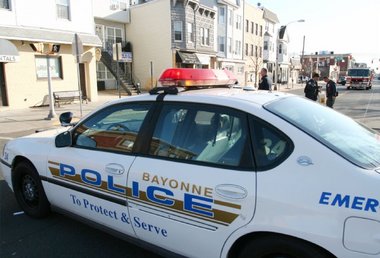 A conviction for robbery requires the state to make a showing that the accused used force while “in the course of committing a theft.” These types of crimes have become increasingly common and the suspects are normally teenagers, young adults, or even juveniles. Common items that are normally stolen in these cases include cell phones,... Read More»

In the early hours of Friday morning, the Hoboken Police got a report of Simple Assault from a Hoboken man who walked into the police station shortly after being assaulted by another resident. According to the police report, the man reported being assaulted in an apartment building on Washington Street near 11th Street at 12:10 a.m. ... Read More»