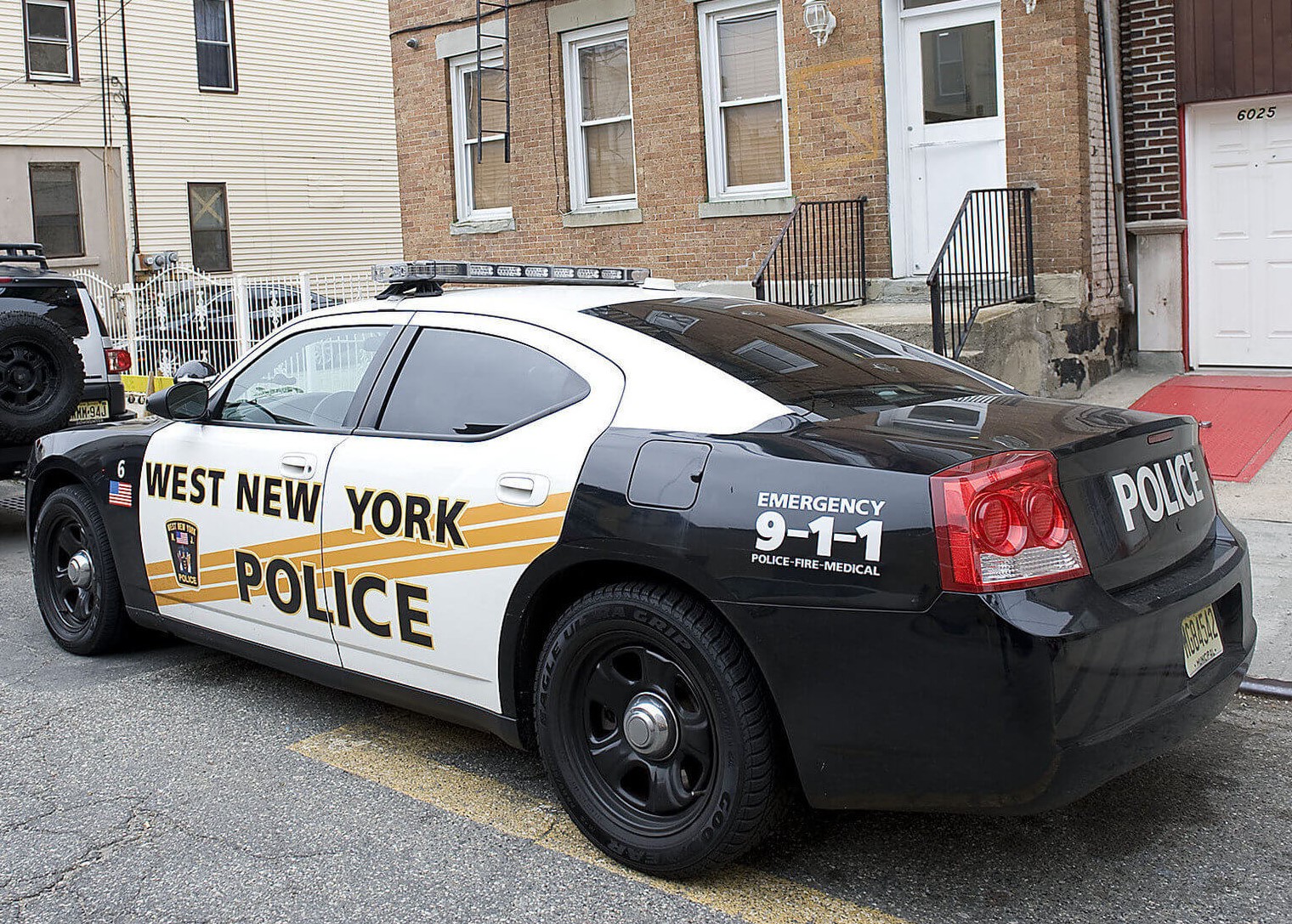 West New York in Hudson County, New Jersey has seen a steady increase in DWI arrests over the years. Its no secret that West New York has also seen a boom in popularity with the expansion of places like Port Imperial. The town is now a destination for people to go for food and drinks. This has led to an increased awareness by the police department and proactive policing against suspected drunk drivers. If you have been one of the many unfortunate people who has been charged with a DWI in West New York then you need to prepare yourself with a long drawn out fight. These cases will typically take several months to resolve and you will be required to appear in court multiple times prior to trial. It is also important to note that the judges in West New York are very strict when it comes to postponements and your attendance in court.

How Do I Defend A DWI?

If you have been arrested for DUI or Refusal in West New York then you are facing some very serious penalties and should know your options. If you are convicted of DWI then you may be sentenced to a mandatory ignition interlock device in your vehicle, plus suspension of your driver’s license for even a first offender. Other penalties can include community service, thousands in fines and surcharges, and even jail time. An experienced DWI defense attorney can combat these charges to help you avoid these consequences. At Proetta & Oliver we have defended hundreds of clients against DWI charges throughout Hudson County and New Jersey. The firm’s founding attorney, Will Proetta, is a certified instructor of the Standard Field Sobriety Testing – used by police to prove intoxication and, moreover, he is also certified by Draeger to operate and properly maintain the Alcotest machine (New Jersey’s breathalyzer). If you would like to learn more about how we can help you or your loved one, contact our Jersey City office at (908) 838-0150 for a free initial consultation with an experienced DUI attorney.

What Happens If You Are Arrested For DWI in West New York, New Jersey

West New York is a small urban city that sits on the Hudson River and has a rapidly increasing population because of its close proximity to Hoboken and New York City. The growing population has, in turn, increased the number of drunk driving arrests within the city. If you are arrested and charged with DUI in West New York then you will most likely be required to appear in the West New York Municipal Court which is located at 428 60th Street, West New York, NJ 07093. The West New York Municipal Court maintains regular office hours Monday, Wednesday, Thursday, and Friday from 9:00 a.m. – 4:30 p.m. and on Tuesday from 9:00 a.m. – 7 p.m. It is strongly recommended that you contact the municipal court administrator, Deisy L. Bello at (201) 295-5195 if you have any questions or requests for adjournment. The court can also be reached via facsimile at (201) 866-6974. Judge Amarillis A. Diaz presides over all municipal court cases in West New York including DWI charges. Because these cases are often complicated, it is highly recommended that you hire a lawyer well in advance of your court date so that you can be prepared when appearing before the judge.

The state has a policy to prosecute DWI to the fullest extent allowed under the law. This gives them a lot of power and discretion because there are many different ways that the state can prove intoxication of a particular defendant. Therefore, in order to successfully defend your DWI case, you need to know the state’s tactics and their weaknesses. An experienced DUI defense lawyer can often challenge any weaknesses in the state’s case to secure a downgrade or dismissal altogether. At Proetta & Oliver we know what to look for and we know what it takes to win cases. We will analyze the state’s case against you and advise you as to the best way to proceed. If you would like to discuss your options and potential representation contact us at (201) 793-8018 for a free initial consultation or to schedule an appointment with a New Jersey DWI lawyer at our Jersey City office.