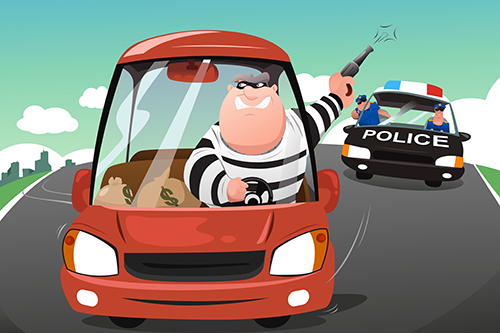 Our criminal defense attorneys recently represented a young college student athlete who had been charged with a second degree aggravated assault on a police officer under 2C:12-1b(5)(a) and second degree eluding under 2C:29-2b each carrying a presumption of state prison of 5 – 10 years. Our client was on a scholarship to play sports for the college and had never been in trouble before but at the time we got involved in his case, his life was literally hanging in the balance depending on if he got convicted of these charges or not. We first heard about the circumstances of his case after getting a call from his frantic mother who had sent her son up to New Jersey to attend college and was beside herself with what had happened to her son.

The Facts We Were Working With

How We Pulled It Off

Based on the alleged facts of the case it seemed that it was an honest mistake that had been blown way out of proportion and that our client had not even realized the officer was struck by the side mirror of the car. Knowing these facts and what laid in the balance for our client and his future, our criminal attorneys began defend and attack the state’s case against him. Initially, the charges were too serious on their face for the prosecutor’s office to consider a remand so the case was sent on the path to indictment. From there we began working with the prosecutor’s towards what we considered a just and equitable resolution for our client – something not involving a criminal conviction. Eventually we were able to get the county prosecutor’s office to agree to downgrade the second degree charge of eluding to a disorderly persons offense of disorderly conduct and dismiss the aggravated assault on the police officer. From there we were able to make an application and motion to court to have our client entered into the conditional dismissal program for a period of 12 months, at which time the case against him would be dismissed in its entirety up successful completion.