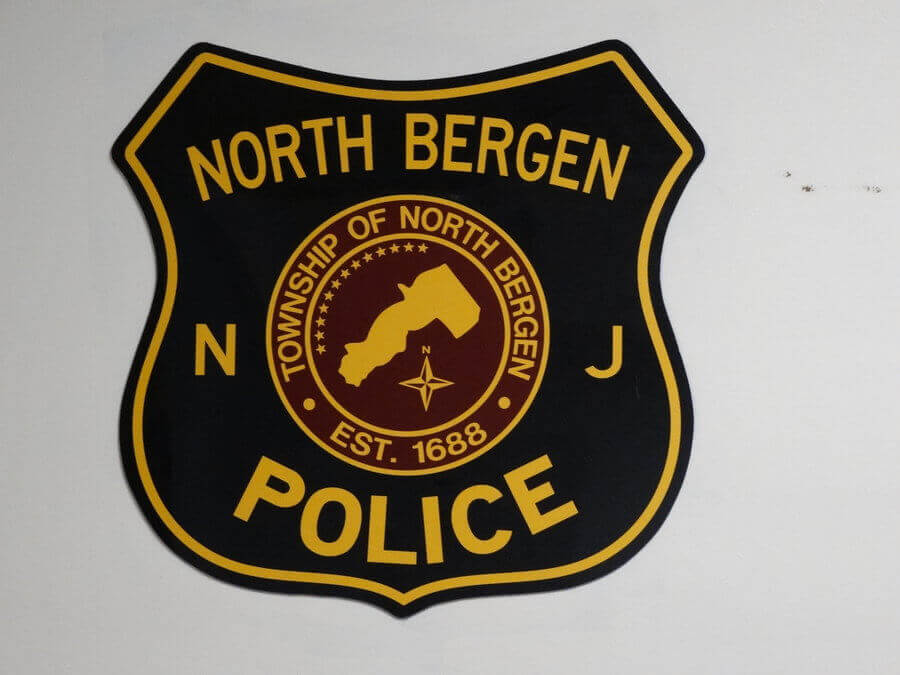 If you have been arrested for DWI in North Bergen then you may just have to take a number and get in line. In fact, you are probably 1 of more than 100 defendants facing DUI penalties in the municipal court this year. This is because the township has been ramping up DWI patrols in recent years and even with the popularity of apps like Uber the police still routinely catch people willing to take the risk to drive after a few drinks. The North Bergen Police and Hudson County Sheriff’s Department specifically target potential DWI drivers along the long stretch of 1 & 9 known as Tonnelle Ave that runs through the town and the area of Rt. 495 and Rt. 3 between the Lincoln Tunnel and the New Jersey Turnpike. Once arrested and charged with DUI (the term can be used interchangeably with DWI) then you will be required to appear in North Bergen Municipal Court to defend your case. We provide more information about the North Bergen Municipal Court and what to expect below in this article.

How Can I Defend My DUI Charges?

New Jersey has some of the toughest DUI laws in the entire country. This State does not allow any plea bargaining or jury trial for people charged with DWI. Moreover, if convicted, you may suffer a mandatory loss of your driver’s license in addition to the installation of an ignition interlock device in your car. New Jersey does not allow hardship or work license like most surrounding states, so any license suspension ordered by the judge is final. This is why drunk driving cases are often won solely based on procedural and substantive technicalities. Having an experienced DWI attorney on your side often means the difference between winning and losing. As founding attorney, Will Proetta has taken steps to ensure that his skills and knowledge are well beyond the average defense lawyer. This includes becoming certified by the National Highway Traffic Safety Administration as an Instructor for Standard Field Sobriety Testing used in New Jersey. Moreover, Mr. Proetta is also trained and certified by Draeger as an operator of the Alcotest machine, which is the breathalyzer used here in New Jersey. These kinds of qualifications are only held by a select few throughout the state and help our firm better evaluate and defend our clients cases and exploit the nuances which often lead to the breathalyzer readings being suppressed or a dismissal of the DWI charge altogether.

If you have or someone you know has been charged with driving while intoxicated, contact our Jersey City office today to speak with an experienced DWI defense attorney at (201) 793-8018 for a free initial consultation.

Where Do I Appear For My North Bergen DWI Case?

North Bergen maintains a large police department and processes some of the most DWI cases in Hudson County every year which is widely attributable to its close location to New York City and many other surrounding urban areas. If you have been charged with driving under the influence in North Bergen your case and related charges will most likely be heard in North Bergen Municipal Court, which is located at 4233 Kennedy Blvd., North Bergen, NJ 07094. Judge James Coviello will preside over your DWI case and any related charges such as Driving While Suspended, Leaving the Scene of an Accident, Driving With No Insurance or even Possession of Marijuana. His duty is to find if the municipal prosecutor and police officers have met their burden and provided enough evidence to find you guilty beyond a reasonable doubt. Because of the complicated nature of DWI charges and the large amount of evidence that needs to be provided and reviewed, it is not uncommon for these cases to drag on for several months. However, please be aware that it is your responsibility to appear in court each time the case is listed or a bench warrant could be issued for your arrest. If you need to speak with the court, you should contact Heather D. Luzzi-Miller, the court administrator at 201 392-2088 or fax which is (201) 330-7299.

What Are The Penalties If I Am Convicted of DWI?

If you are convicted of driving while intoxicated in North Bergen Municipal Court the penalties can be severe and complicated and can depend on the level of your breath alcohol concentration (BAC) and if you have any prior offenses. The legal limit in this State is .08% (BAC) but that does not mean you cannot be charged and convicted of a DWI if your BAC is lower than the legal limit. The alcohol limit sets the standard for per se violations in New Jersey but everyone has different sizes, body weights, heights, and metabolisms, which affect how much alcohol each person can drink before feeling the affects which rise to impairment. This is why police also base intoxication of the Standard Field Sobriety Testing and the officer’s other observations such as slurred speech and droopy blood shot eyes. We discuss the Penalties for DWI in New Jersey in more detail in a different article, but for your reading convenience we have provided a diagram below of the different penalties.

If you have been arrested for DWI in North Bergen it is important that you understand your options and potential defenses so you can make an informed decision when deciding on an attorney to hire. At Proetta & Oliver we offer free consultations where we will gladly answer any questions you may have and address your concerns. Feel free to contact our office today, conveniently located in Jersey City, to speak with an experienced DUI defense lawyer at (201) 793-8018.