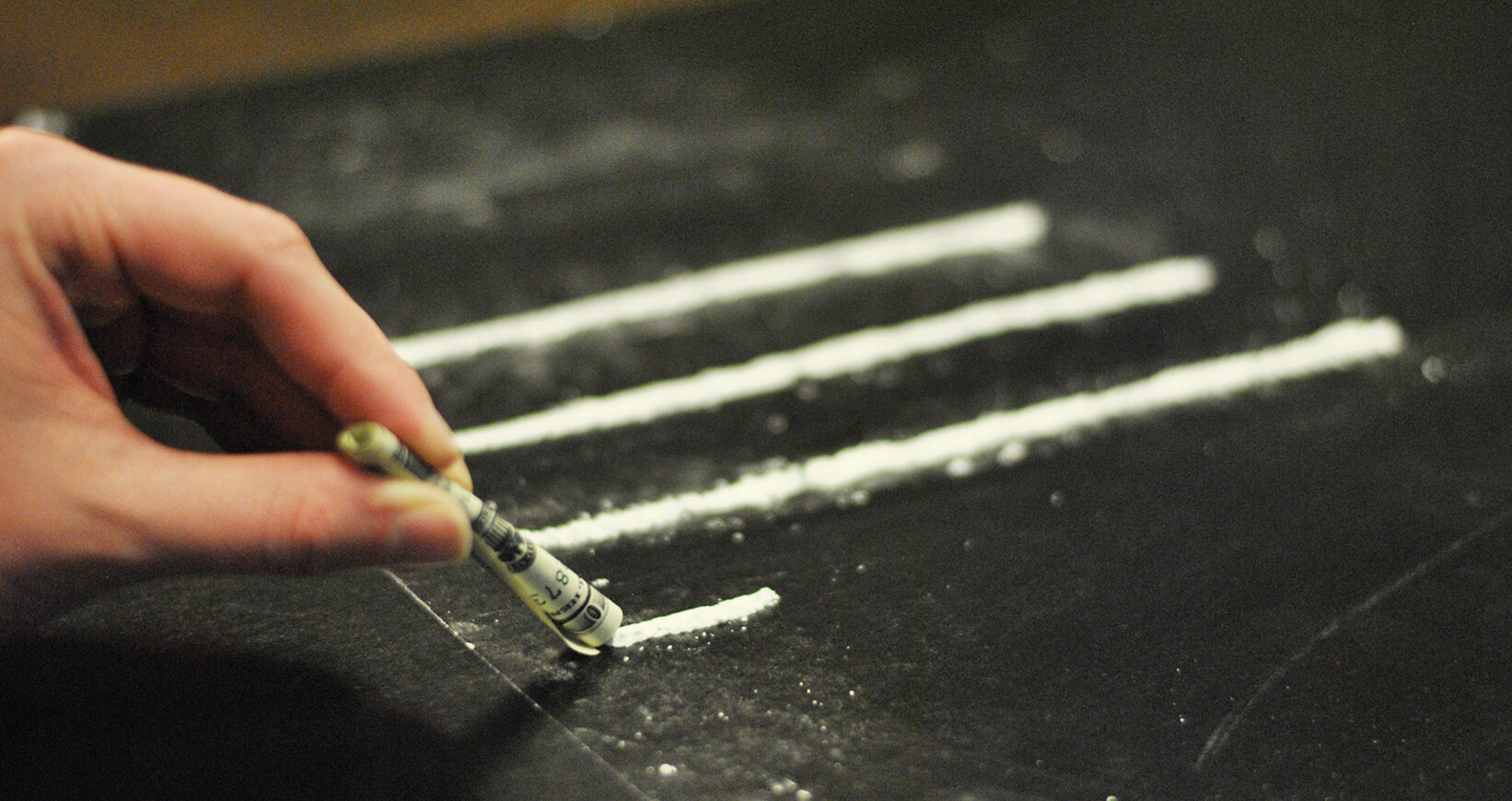 Cocaine has steadily gained notoriety as one of the most popular recreational and party drugs in New Jersey among teenagers, young adults and professionals alike. However, in an effort to curb this popularity, New Jersey has taken a very hard stance of defendants found to be in possession of coke. For instance, it is a third degree indictable felony offense to simply possess cocaine – no matter how small the amount. In fact, we have handled cases where defendants were charged with cocaine possession from residue left over on a mirror or in a baggie. At Proetta & Oliver, our criminal defense attorneys routinely defend clients against cocaine charges. We represent clients arrested for cocaine throughout New Jersey including Weehawken, Secaucus, Jersey City, West New York, North Bergen, Bayonne, and Kearny. If you would like to discuss the details of your case and learn more about potential representation, then contact us today (201) 793-8018 for a free consultation with an experienced cocaine defense lawyer or to scheduled an appointment at our Jersey City office.

Cocaine: The Basics & What You Should Know

Cocaine is a powerful stimulant that is most often snorted through the nose. Often referred to as “blow”, “crack”, “coke”, “rock”, or “snow”,  cocaine increases dopamine levels in the brain. When a person experiences a cocaine high, they may feel extreme happiness, excessive energy, and heightened awareness. Some of the potential side effects of cocaine include paranoia, irritability, and even violent behavior. In New Jersey, cocaine is classified as a Schedule II Controlled Dangerous Substance, which means it is recognized as having a high potential for abuse, has current accepted medical use in treatment or with severe restrictions, and abuse may lead to severe psychic or physical dependence. With repeated cocaine use, a person may experience withdrawal symptoms such as fatigue, depression, insomnia, and difficulties with cognition. You can rest assured that the police know the lingo and slang terms for cocaine and keep their ears open when conducting investigations and watching suspicious people. Moreover, if you are interacting with a police officer after using cocaine be aware that most cops are specially trained to look for the symptoms of cocaine use like the ones mentioned above and they can arrest you for being under the influence of drugs if they suspect you are high on coke.

Is It A Felony To Possess Cocaine?

We get this question a lot from clients and prospective clients who were caught with just a little cocaine, sometimes even left over from the night before. The answer is Yes – no matter how much coke or crack cocaine you have in your possession it is considered a felony or indictable crime, regardless. Moreover, because cocaine charges are graded as a felony crime, your case will be handled in County Superior Court by the County Prosecutor’s Office. In Hudson County, cases are typically first sent to CJP (Central Judicial Processing) to be screened and assigned. This is a great opportunity for a lawyer to get some major results early on before your case is sent to grand jury for indictment. At CJP, our criminal defense attorneys are often able to get our clients charges remanded to municipal court or secure admittance into Pre-Trial Intervention or Drug Court.

The New Jersey law for possession of cocaine is listed below, in pertinent part, for your convenience.

a. It is unlawful for any person, knowingly or purposely, to obtain, or to possess, actually or constructively, a controlled dangerous substance or controlled substance analog, unless the substance was obtained directly, or pursuant to a valid prescription or order form from a practitioner, while acting in the course of his professional practice, or except as otherwise authorized by P.L.1970, c.226. Any person who violates this section with respect to:

(1) A controlled dangerous substance, or its analog, classified in Schedule I, II, III or IV other than those specifically covered in this section, is guilty of a crime of the third degree except that, notwithstanding the provisions of subsection b. of N.J.S.A. 2C:43-3, a fine of up to $ 35,000.00 may be imposed;

What Is The Penalty & Sentence For Having Cocaine In New Jersey?

As illustrated in the above statute, mere possession of cocaine is a third degree indictable offense. A third degree crime is very serious and punishable by up to 3 – 5 years in New Jersey state prison and a fine of up to $35,000. Now the only good news is if you are a first time offender then there is a presumption against state prison incarceration at the time of sentencing. This means your chances of securing probation or county jail are much higher. In addition to the incarceration and fines, you can also be ordered to get a drug evaluation and be subject to random drug testing, fulfill hundreds of hours of community service, and receive a 6 month license suspension. Moreover, the penalties will normally increase if you have been also charged with Distribution of Cocaine, Possession with Intent to Distribute within a School Zone or Possession with Intent to Distribute within 500 ft of Public Park. The links we have provided can help you learn more information about these crimes and their respective penalties.

At Proetta & Oliver, our attorneys have represented clients for cocaine possession under all different kinds of circumstances. Whether this is your first time in trouble or you have a long history of arrests we can help. We have handled cocaine cases as small as a little left over residue to large scale operations with several kilos of cocaine and charges for leader of of a narcotics trafficking network. Our lawyers defend clients charged with cocaine possession throughout New Jersey including Harrison, Belleville, Montclair, Newark, Union City, Guttenberg, Nutley, Hoboken and Bloomfield. If you would like to learn more about how we can help you, then contact us today at (201) 793-8018 for a free initial consultation with a cocaine defense attorney or to schedule an appointment at our Jersey City office.